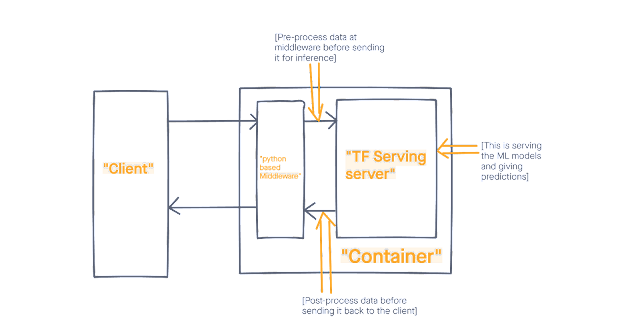 The diagram above explains how we plan to deploy our ML models. Basically, the python middleware sends images to the TF Serving and receives BBox information and then send the received data to client.
The client in this case is the Django Rest Server. The Django server stores Images and BBox data in a SQL DB. The User can now request for image and Bbox data from Django Server. As of now everything is implemented, but improvements will be made to the python based Middleware.

1) Make the Python middleware Asynchronous and document everything.
2) Decide what type of file storage server we want to implement.

Popular posts from this blog 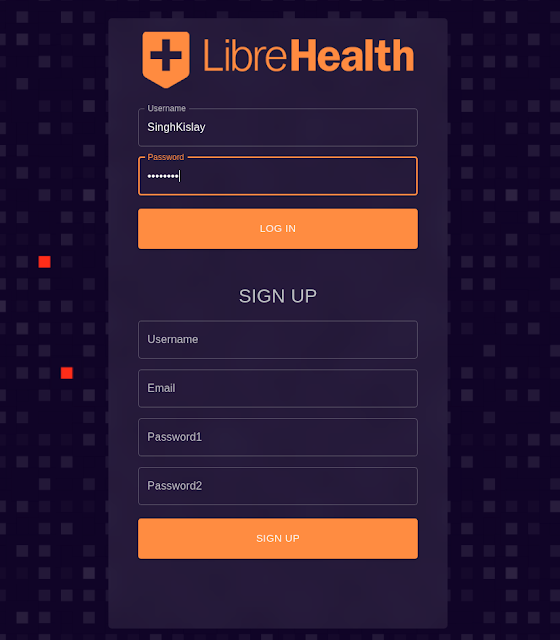 "Problem statement"Our app is geared towards improving the dataset in Radiology domain. We provide gui interface to visualise the inferences and modify the inference output. This helps in increasing and improving the dataset. To summarise ML domain in Andrej Karpathy's words "Data is king" and we are making the data even better.
"Dataset" The dataset that we worked on is NIH 14 Chest-xrays. The dataset has 112,000 images of over 30,000 distinct patients. But for Object detection it has annotation data for just 900 images. Which to train for medical purpose is just unusable. So we decided we will start with this dataset. "Web App flow"[ Frontend ] Here is the flow of the app:
Sign Up/ Sign In 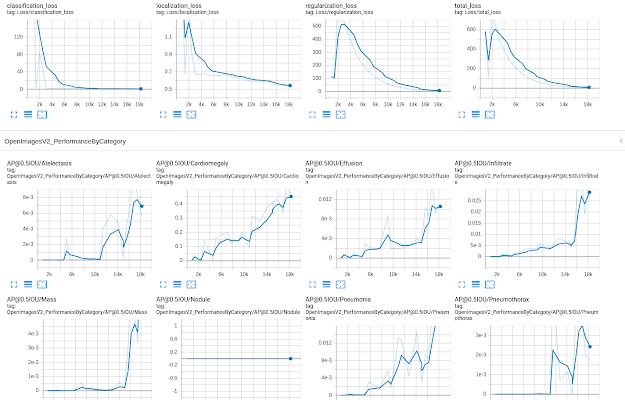 "Previously on LibreHealth GSOC 2020"[ Recap ]The demo backend and frontend was connected and they are working. Added support for multiple models. Trained tf2 resnet.
"Trained retinaNet in tf1"[ Work ] The previous trained net was having too many bugs so I trained another model from scratch. Here are the diagnostics.

I have finished the deployment part as well. and integrated React with Django. (Django serves the react app now)."Next week"[ On LibreHealth ]1) Add Image segmentation support to the app
Read more 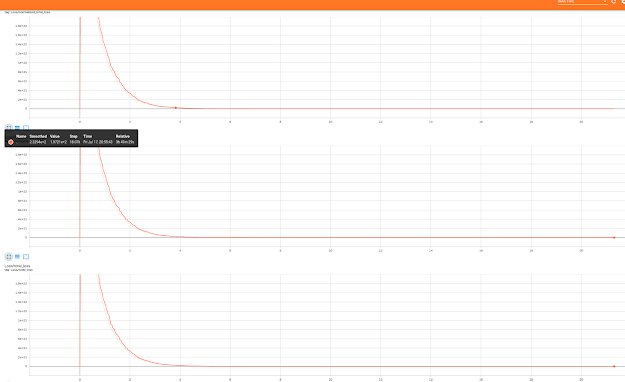 "Previously on LibreHealth GSOC 2020"[ Recap ]The demo backend and frontend was connected and they were working (with some bugs!).
"Trained retinaNet"[ Work ]This week has been all about training the retinanet model. Tensorflow just released Object detection API support for tensorflow v2. And it had bugs. So I ended up training the model from scratch and since there is a scarcity of data had to do some data augmentation to get nice results. The training went pretty well here is the loss curve:

Although the loss looks pretty good, it can be further improved. And I will try that in the coming week.
"Next week"[ On LibreHealth ] 1) Start the segmentation part.
2) Improve this model.